B. Guy Peters: After Super Tuesday 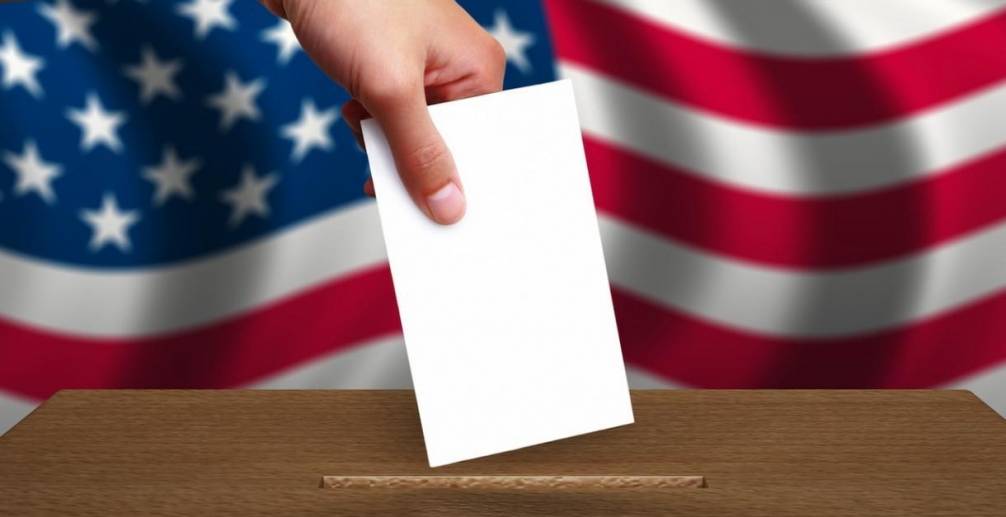 When last I wrote about the 2016 primary season we were early in the primary season, and relatively little was known about the future of the races for nomination in the two parties. The picture of the two campaigns is now clearer, although at least for the Democratic Party the issue is still in some doubt. The primaries held on “Super Tuesday” (March 1), as well as those in the two preceding weeks, make it almost certain that the presidential race in 2016 will be between Hillary Clinton and Donald Trump.

The Trump phenomenon may require some explanation for readers in Europe, as it does for many Americans, How can a reality TV figure, and businessman (with four bankruptcies), without any previous experience in government be selected to run for the highest office in the land? As if that inexperience were not itself disqualifying, his boorish manners and willingness to make outlandish statements would seem to make him unelectable. And yet he continues to win primary after primary and his rivals appear incapable of overcoming his momentum. Ted Cruz did win two states on Tuesday and Marco Rubio won his first, but they remain far behind in the delegate count.

Trump’s appeal is primarily with two types of voters. The first group is those who are sincerely worried about the direction of American government and society and believe that mainstream Republicans (even Tea Party Republicans like Cruz) have been too willing to compromise in Washington with President Obama and the Democrats. While an objective observer is at a loss to find any evidence of compromise, this argument against the Republican establishment is common among Trump supporters.

The other groups of Trump supporters are simply angry at the ways in which their lives have developed and are using the campaign as a means of expressing that anger. These are primarily white, working class voters, especially males, who are poorly educated. Many have lost their jobs or their wages are not keeping pace with prices, and especially have not kept up with the costs of things such as college for their children that they had assumed they would be able to afford. These voters feel impotent to change their economic circumstances, so they take out their anger for voting for a billionaire who supports policies such as free trade that may further drive down wages. Makes sense, does it not?

The race for the Democratic nomination is somewhat clearer. Although Bernie Sanders did win four states on Super Tuesday, he did so by small margins–except for his home state of Vermont. On the other hand, Hillary Clinton received two-thirds or more of the votes in six Southern with large African-American populations. She also won, if narrowly in Massachusetts which might have been expected to go for Sanders given its generally liberal Democratic voters and its proximity to Vermont. After her rather slow start in Iowa and New Hampshire, this was a very strong showing by Secretary Clinton.

In addition to her strength in the primaries, Hillary Clinton is benefitted by the system of “super-delegates” at the Democratic convention. These delegates are members of the party establishment–mostly elected officials–who have a vote simply because of their membership in these political elite. The vast majority of these super-delegates have already pledged to support Clinton, giving her a commanding lead in the delegate count after Tuesday (1,034 to 408). Senator Sanders is continuing his campaign but the math does appear to be against him. He will, for example, need a very good showing in the Ohio and Florida primaries coming up in several weeks to have any hope of overcoming Clinton’s lead.

The results from Super Thursday and more generally from the primary season pose problems for both political parties. For the Democratic Party it will be how to maintain the enthusiasm of the younger Sanders supporters at the general election if Hillary Clinton is indeed the nominee. Young people are typically more difficult to turn out to vote than middle-aged and older citizens, and the widespread and surprising appeal of Sanders among the young needs to be transferred to Clinton in November. That mobilization of young citizens may not be too difficult if Trump is the Republican candidate, but it is still a challenge for the party.

The challenge for the Republican Party is maintaining itself as a unified political party. Clearly, Donald Trump has not been the preferred candidate of the party establishment. For most member of that establishment the preferred candidate was Jeb Bush who fared miserably with voters and withdrew after the South Carolina primary. To this point very few Republican officeholders across the country have endorsed Trump, and some have already said they would not vote for him. There are real fears of the party splitting, and an establishment candidate such as Michael Bloomberg entering the race as an independent. Even if that does not happen the Republican Party faces significant challenges in maintaining any unity and in re-establishing its “brand” in national politics.

Further, some Republican strategists fear that having Trump at the head of the ticket will make re-election of Republican majority in the Senate difficult. A number of Republican senators in blue or purple (contested) states, such as Pat Toomey in Pennsylvania and Rob Portman in Ohio, face difficult contests and it is far from inconceivable that the Senate could go back to Democratic control.

These two races for the nomination are not over, but they are becoming more difficult for the candidates other than the leaders. While those two leaders may be pleased with the current state of the campaigns, their political parties and many ordinary citizens are much less pleased.

B. Guy Peters, Member of the Board of Trustees