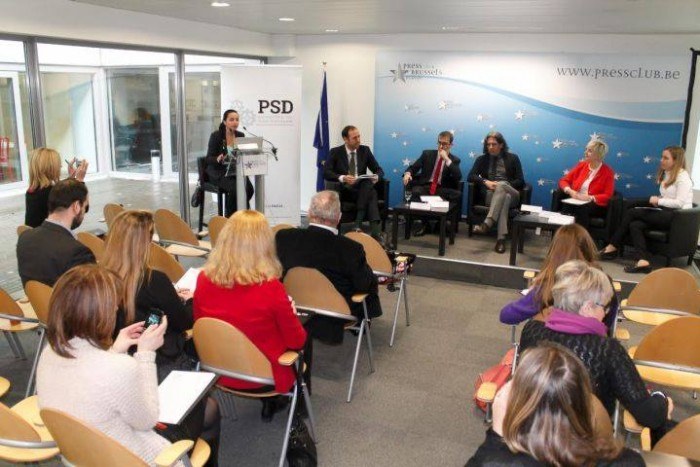 The Media Clientelism Index (MCI), the first cross-country comparative and country-specific report on the state of media clientelism and politicization based on empirical data, was presented today in Brussels. Experimental research, i.e. the ground zero measuring of the Index, was conducted in six countries of South East Europe: Bosnia and Herzegovina, the Republic of Croatia, FYR Macedonia, Montenegro, the Republic of Serbia, and Romania.

The best positioned country in the ground zero measurement is Serbia, which shows considerable advantages in relation to other countries in the following categories: the development of a regulatory and institutional framework, the impediments to clientelist practices and the appropriate availability and quality of data dealing with the media issue. Croatia is second and Montenegro is in third place. Romania is in the middle of the scale, while Macedonia and Bosnia and Herzegovina have negative scores, indicating some degree of urgency in these countries in terms of reshaping media policies and infrastructure. However, although the ranking argues in favour of the media situation in Serbia and Croatia, the results of the measurement show that we are a long way from the required, expected values.

In this context, the lack of universality in social actors’ relationships, media being possibly the most important of them, makes democracy simply a tool for formalizing the power of the clientele. This, in most of the cases, means legalized corruption and the raise of the new model that we refer to as “social capture” or captured societies.

In a highly commercialized and liberalized media scene, Public service broadcasters play an important role in the protection of public interest. However, as Sorin Ionita from Expert forum Romania stated:

MCI observed that the liberalization of the media market is not a universal answer to the politicization of media. In such an environment, without special regulation and protection of the Public service broadcasters (as in the case of Romania), political actors will apply different strategies to either control the media market and the information flow, or to make irrelevant those that they consider to be obstacles to their power exercise.

Limited resources often lead to corruption. When public funds that support the media scene decrease, the undue influence and clientelistic practices occur. Macedonia is not different than any other country in this aspect. As Nebojsa Ilijevski from Association “public” pointed out:

Corruption and the relationship between politics and media are important, but media clientelism does not take a narrow view of this aspect of media or political activities. When universality is not a part of a democratic culture and when the distortion of distributed public information is high, the distortion of media markets and the relationships between power-holders are observed as well. In such a situation, organized crime often uses the opportunity to engage with the media industry. The liberalization of the media market is not an easy task in such an environment, and often liberalization does not necessarily lead to free media. Therefore, especially in the context of a smaller population like Montenegro,

Even in cases where all the instruments are in place, and the country, from an outsider’s prospective, may look more advanced than others in comparison studies, things are not at a desirable level. Serbia has undergone a variety of significant interventions and reforms in the media sphere (i.e. the transformation of public media into non-profit and potentially non-government media). At the beginning, however, without careful guardians, reforms do not necessarily produce immediate results, or as Duško Medić from the Independent Journalists Association put it:

Bosnia and Herzegovina has many issues, the fragmentation of the governance and of the society being one of the most pressing ones. In such an environment, where there are always “more pressing issues”, media and media policies are often marginalized. However, as MCI argues, non-free media almost guarantee that reforms and development will not occur at a desirable speed, as there will be no incentive for political elites to change the rules of the game that benefits them. In fragmented societies, the challenge of observing the processes in the media scene is even greater. Hence, establishing the basic instruments, which such media ownership registers, sometimes takes more than a decade of dedicated advocacy effort. Therefore, a call for action by Borka Rudić from BH Journalists, to establish regulatory and institutional framework in Bosnia and Hercegovina that ensures the transparency of ownership in the media and equal access to advertisers when it comes to public sector advertising shall be supported by all of us that are active in the media industry.

A lack of regulation in the media industry is often explained as “deregulation that contributes to media freedoms” and it could lead to borderline criminal media operations. In countries such as Croatia, which underwent a challenging privatization process that in general served as “pay back” from the political elites in 90’s to their supporters in overturning the communist regime, hiding capital became a part of the political arts. Ana Hećimović from the Partnership for Social Development explains it:

This experimental research, i.e. the ground zero measuring of the Index, was conducted within the framework of the Civil Response to Clientelism in Media – MEDIA CIRCLE project financed from the Instrument for Pre-accession Assistance by the European Union (IPA) Civil Society Facility (CSF). The project leader is the Partnership for Social Development, with a consortium comprising eight organizations, including the Expert Forum from Romania; BH journalists and VESTA from Bosnia and Herzegovina; the Public Policy Institute from Montenegro; the Public Association for Research, Communications and Development from FYR Macedonia; the Independent Journalists’ Association of Vojvodina and the Lawyers’ Committee for Human Rights (YUCOM) from Serbia. 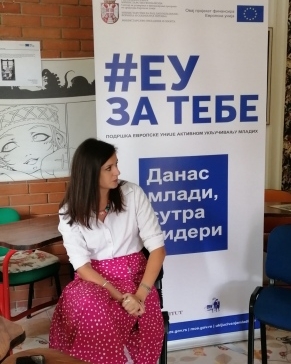 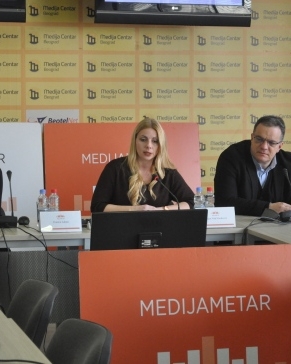 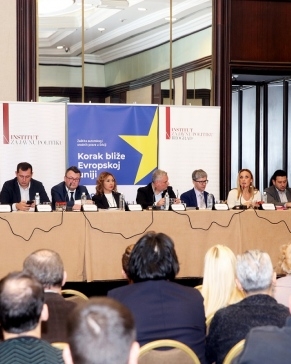 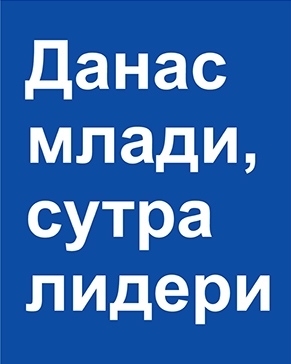